Experience with most digital cameras such as Digi Beta, Betacam SP, and SX and also semi-professional

other European production companies such as world reporter media

Director and executive producer, the short film “Me and my fatherland” 1996 Script and storyboard, produced

by HOS, and broadcast at national TV channel, the hours of Wolf. VPRO. Director and founder of Persepolis

Me and other me, director/actor/writer, ACC, Cultural Centre, Theatre black revolution of 1979 ACC

TV, YouTube, Writing and editor: above documentaries and TV shows.

1996 Director and executive producer, the short film “Me and my fatherland” Script and storyboard, produced by

HOS, and broadcast at national TV channel, the hours of Wolf. VPRO.

Colour” for Amnesty International, “Me and other me”, “Black revolution of 1979” at the free University.

Elimination of violence against women

Protection of civilian casualty in Afghanistan

Solmedia is established in 2009 mostly active in media after we decided to give a name to Simorghfilm company (Simorghfilm was founded in 1999).

Solmedia become a company with more than one ambition, the marketing is shifting up our company more than ever. The media production is interested in assignments in and out of Europe for TV and news production. But the video production is supporting the businesses with advertisement and video’s for companies with their own aims such as industrial video, video for webpage and other Internet goals.

Our services will help your business in more than only one dimension specially when you are looking for three integrated works in one strong solid message. 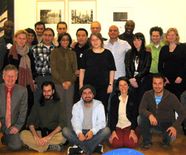 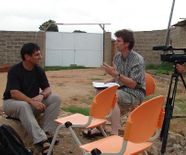 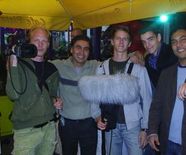 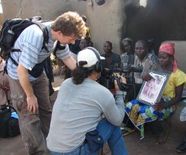 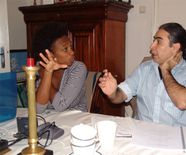 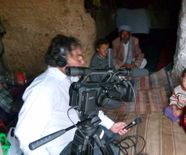 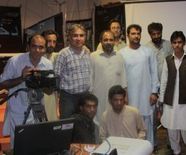